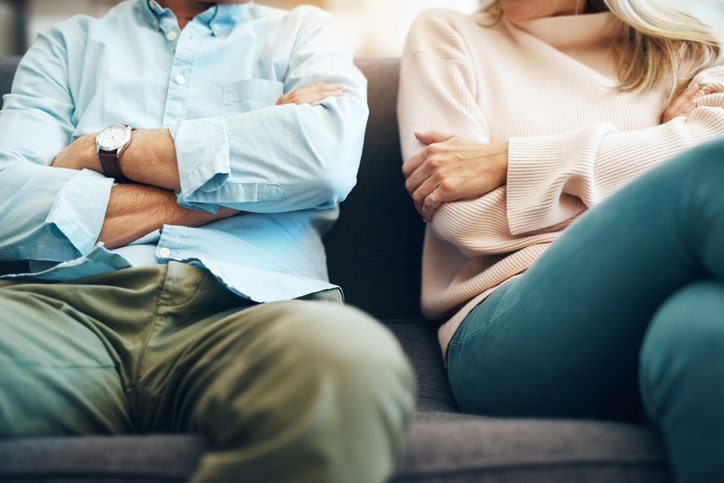 You don’t always have to live in Texas to file for divorce or child custody here. If you are out of state, but your spouse is a Texas resident, you can file in the county your spouse lives in. Texas, like most states, has residency requirements for divorce cases. In order to file a divorce, one or both of the parents must have lived in the state for the six months before filing. Specifically, it is required that one party is “domiciled” in the state. This means that they primarily live there. Additionally, the resident must have lived in a particular county for at least 90 days before either party’s divorce attorney can file there.

Custody battles involving out-of-state parents can be more complicated than divorce filings because of jurisdictional issues. Texas interstate custody law is based on The Uniform Child Custody Jurisdiction Act (UCCJA). This Act is a federal law intended to stop parents from bringing children to a state to avail themselves of different child custody laws. Initial judgments regarding child custody will only be made by Texas courts in cases where:

These requirements are more complex than can be fully explained here. An experienced Lubbock custody attorney can help you understand your rights.

Robert Reid McInvale, Attorney at Law represents parents in child custody and divorce cases throughout the Lubbock area. If you are located in Texas, or your spouse or child’s parent is located here, our firm can help. Call us today at 833-884-3087 or contact us online.