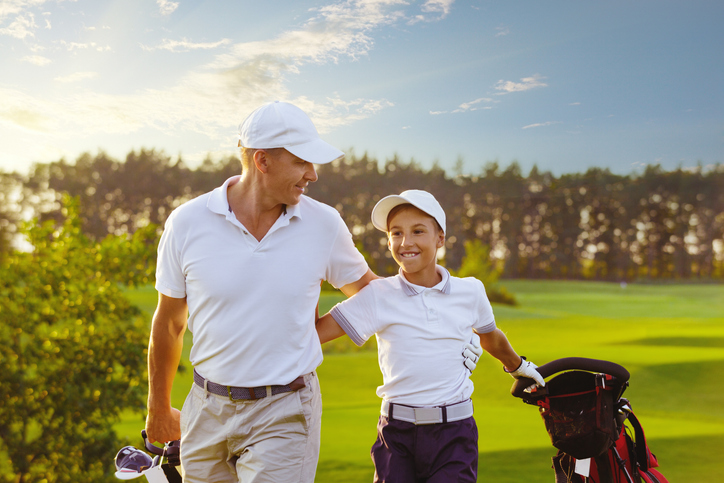 When it comes to child custody cases, fathers often get the short end of the stick. While Texas custody law is written to avoid favoring the mothers in divorce and other custody cases, judges still tend to award primary custody to mothers. Because the law assumes that children are better off with both parents in their lives, visitation is common. In many cases, although the children live with the mother, they spend weekends, holidays or other time with the father.

While this sounds like a good arrangement on paper, it often leads to problems in practice. Some children only see their father once or a handful of times each month. The father, for no legally necessary reason, stops being part of the child’s everyday life. This causes estrangement between children and parents and puts pressure on both parents. The mother begins to take on the full burden of providing guidance and emotional support to the child, while the father’s role gets reduced to simply providing financial support and occasional entertainment.

Many Texans and fathers throughout the country believe that this should no longer be the standard custody arrangement. They believe, as Texas law purports to, that both parents should be involved in all facets of a child’s life. For this reason, they are advocating 50-50 custody as the new norm. In this scenario, there is no primary custodian and the child spends a nearly equal amount of time in both homes. While Texas law already allows parents or judges to create this type of arrangement, it is still unusual in the state. An experienced Lubbock child custody attorney can help fathers to create a fair parenting plan.

Various proposals have been discussed in Texas legislative committees that could turn this idea into law. Specifically, supporters seek to make 50-50 parenting the standard result of a custody case, unless one parent is unfit or the judge has some other specific reason not to do so.

Opponents of these arrangements believe they can be too difficult and require too much cooperation from parents. Additionally, they cite the possible hardship on a child who may be forced to live away from his friends for days or weeks at a time. These arrangements can also present serious difficulties if either parent needs to or wishes to move out of the area.

Robert Reid McInvale, Attorney at Law strongly advocates for the rights of fathers to be involved in a child’s life when they are fit to do so. If you are seeking a divorce or have become involved in a custody dispute in the Lubbock area, we can help. For help defending your rights or creating a parenting plan, contact us online or call us at 833-884-3087.